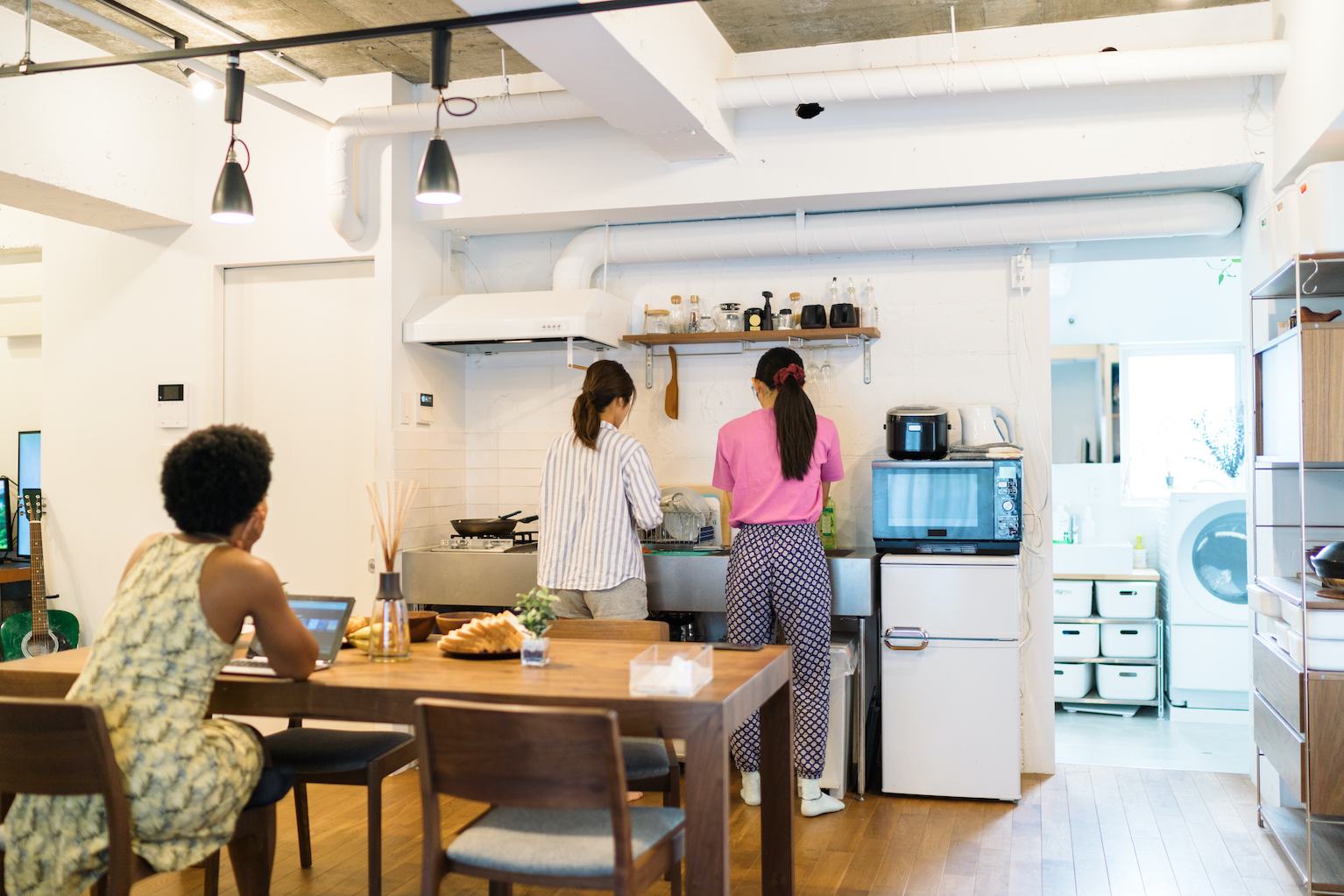 As reported by JapanToday, until two days ago, Japanese authorities had not imposed strict social distancing measures in Tokyo, home to nearly 14 million people. Only on Wednesday did Tokyo Gov Yuriko Koike request that citizens stay indoors this weekend, citing “an important phase in preventing an explosive rise.”

Following Governor Koike’s request, the governors of Kanagawa, Chiba, Saitama, and Ibaraki all called for residents of these prefectures to refrain from taking nonessential trips into Tokyo in order to help with the mitigation efforts. Kanagawa, Chiba, and Saitama prefectures surround the capital.

Unlike many countries in Europe and about half of the United States, Japan has not yet ordered the closure of nonessential businesses, such as restaurants, cafes, or hair salons. Nonessential activities and internal travel have also not been shut down.

Thus far, Japan has not seen the mass spread of the coronavirus that has hit Europe and North America. As of Thursday, Japan had 2,018 cases, including 712 from the Diamond Princess cruise ship, and 55 deaths. In contrast, Italy, for example, had more than 74,380 cases and over 7,500 deaths.

Yesterday, Real Estate Japan conducted informal email interviews with a small group of Tokyo residents to get their thoughts on Governor Koike’s request for people to stay indoors. We wanted to get their thoughts on the spread of the coronavirus in Japan and what it’s like living in Tokyo now. Two of the respondents are Japanese citizens, two are resident foreigners, and one is a dual Japanese-American citizen.

Below we share the questions and responses. Some answers have been edited for length and clarity.

Q1. On a scale of 1 to 5, with 1 being “Not concerned at all” and 5 being “Extremely concerned” how concerned are you about an explosive rise in the spread of the coronavirus in the next few weeks? Why or why not?

Q2: Do you plan to stay at home this weekend? Why or why not?

Q3: Do you have friends or relatives in any countries that are currently dealing with a large number of coronavirus cases? What are your concerns about them and vice versa?

Q4: Is there anything else you’d like to add?

The answers above represent the thoughts of just a small sample of Tokyo residents. However, we hope that it gives our readers an idea of what it’s like now in the capital and how some residents feel as we’re waiting to see how the next few days and weeks unfold. Real Estate Japan would like to sincerely thank all of the survey respondents for their candid and insightful answers!

To all of our readers, we at Real Estate Japan hope that you and your loved ones stay safe and informed throughout this worldwide ordeal.

You may also be interested in: How concerned about COVID-19 are Tokyo residents? 7 Questions on what life is like in Tokyo now (Email interview with a group of Tokyo residents, from March 20, 2020)