Americans are perhaps now more acutely aware of their own health than any time in modern history. With the occasional bout of coughing, or morning sore throat, many are rightfully concerned that they could be showing early symptoms of COVID-19. That’s when patients begin trickling into hospitals, seeking medical treatment, asking for virus tests. Of course, this surge of patients means that hospitals will quickly become overrun with people who are infected with the virus as well as those who are not. Instead of building makeshift hospitals in less than two weeks as Chinese officials did in Wuhan, Americans are turning to preexisting structures that can quickly be adapted into field hospitals.

On Monday, March 23, New York Governor Andrew Cuomo stated in a meeting with the press, “I want to thank Alan Steele, who runs this convention center…. His team is very adaptable, but this is the first time they have ever built a hospital inside the Javits Center.” And with that, Manhattan’s 1.8 million-square-foot convention center became the city’s first field hospital. In roughly one week, the space (which, under normal circumstances, would’ve been filled with florists and horticulturists for the World Flower Expo that was scheduled for this week) will house 1,000 beds and medical stations for non-COVID-19 patients. According to many health care and architecture specialists, convention centers are ideal locations to temporarily treat patients. “To convert an existing building into a field hospital, we should be looking for a structure with a robust mechanical system, significant plumbing capacity, and an existing fire rating that allows the structure to protect users long enough to evacuate,” says Scott Rawlings, a global director of the Healthcare group for the architecture firm HOK. “Efficient staff movement, security, and infection control are the three most important aspects to a triage center. The ability to convert the building to allow these three characteristics should be the checklist for evaluating its viability.” 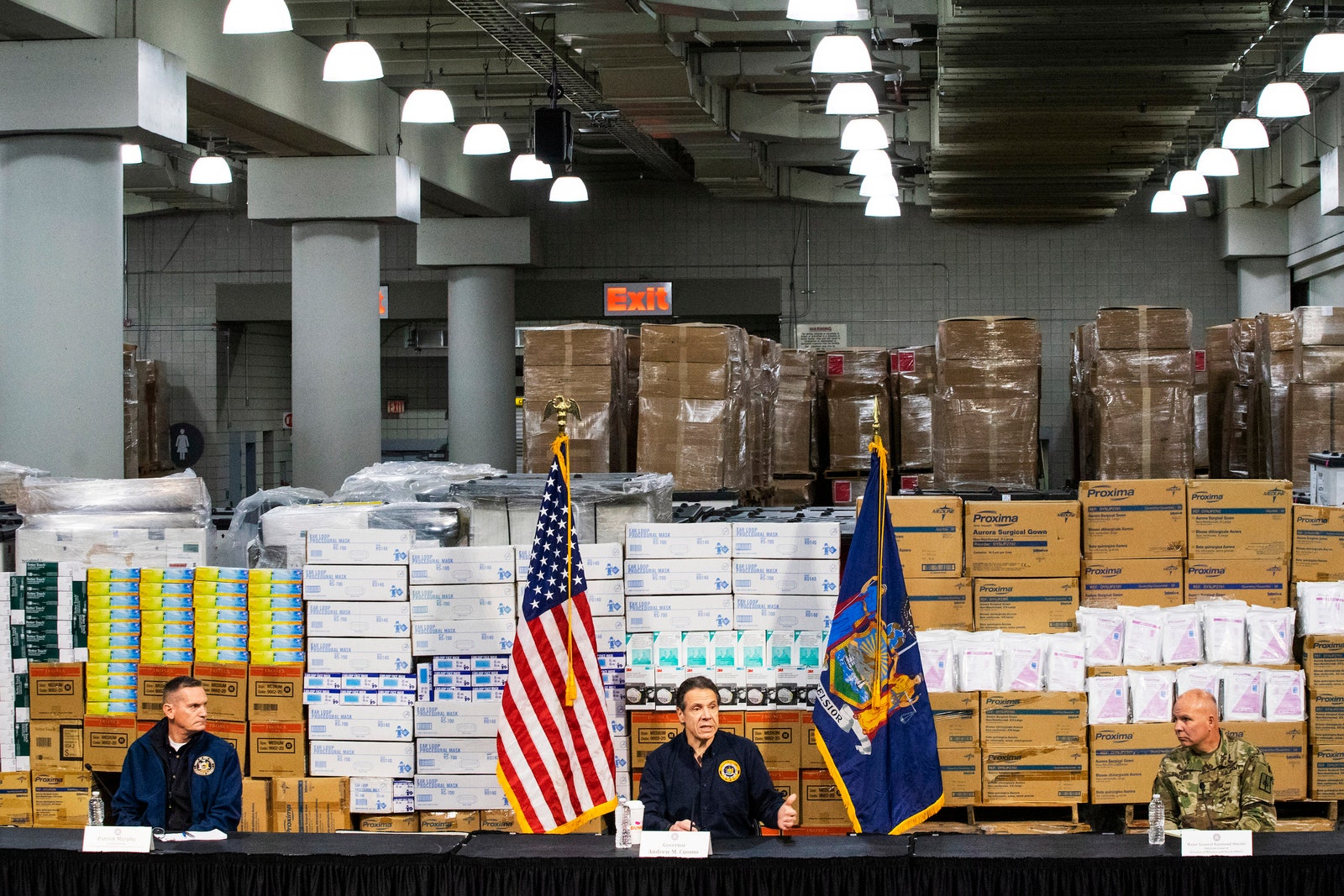 And while convention centers are an ideal locale for field hospitals, not every city or town in America has one. Which means other options should be on the table. “As we look to expand hospital capacity, we’ll need to get creative about repurposing preexisting—but also empty—buildings, too,” says Andrew Ibrahim, M.D., a surgeon at the University of Michigan and chief medical officer for the Healthcare group at HOK. “One could also imagine this search expanding to vacant hotels, stadiums, schools, or even dormitories.”

What city officials deem as appropriate venues for field hospitals could have major ramifications for the public they work to protect. “There will be a few strategies in locating these field hospitals,” continues Ibrahim. “A major one will be to put them right near existing hospitals. This has a lot of practical advantages, including the ability to readily share resources, supplies, and personnel. It will also be an already known location for patients and ambulance transportation to seek care.” Once locations are determined, officials must then work to ensure the interiors are fit to safely accommodate an influx of people.