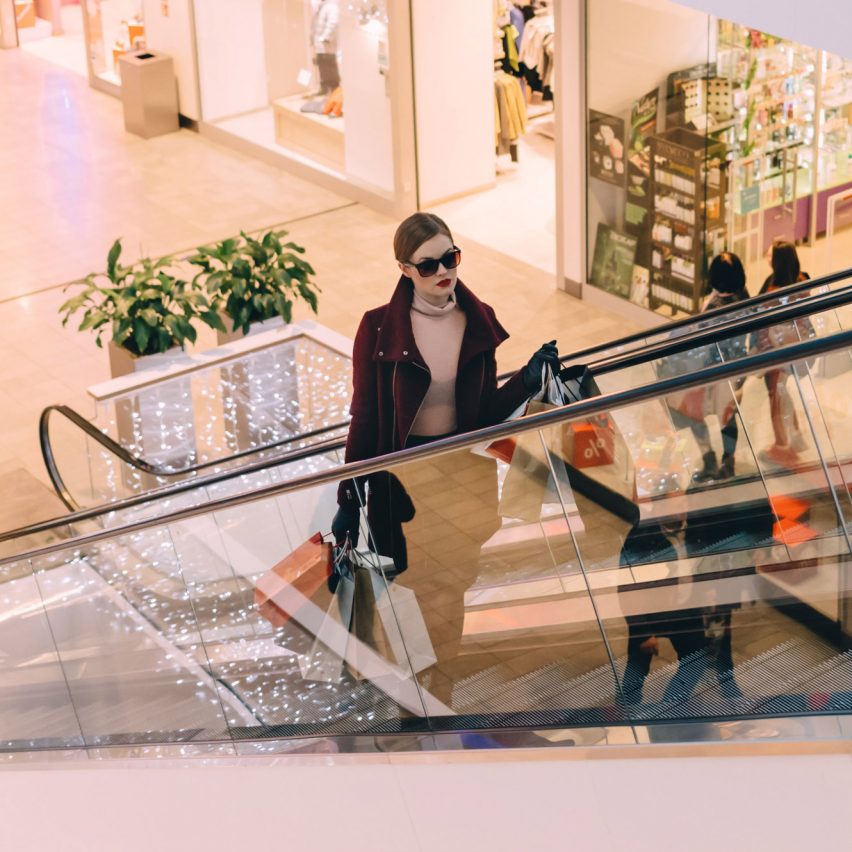 The British Retail Consortium (BRC) has created the guidelines for the UK fashion industry seeking to sell to the growing vegan market.

The voluntary guidelines are intended to help consumers buy products that are labelled as vegan with confidence.

“Vegan” and “sustainable” are not the same

It includes a series of questions that retailers should ask suppliers during the sourcing process, internal checks that companies can make, and a checklist of animal-derived products.

Vegan design products are fast becoming as popular as vegan food, as Dezeen reported last year, but the guidelines stress that labelling a product as vegan does not necessarily mean that it is sustainable.

“It should be stated emphatically that retailers should not claim the product is sustainable simply because it is ‘vegan’,” the guidelines read.

“‘Vegan’ relates to the absence of animal-derived materials whereas ‘sustainable’ will mean different things depending on the issue analysed (including embedded water, carbon footprint, and more).”

Confusion over the terms “sustainable”, “biodegradable” and “circular”, as well as a lack of precise definitions has left them open to abuse.

Many brands wrongly claim their products have no negative impact on the environment, known as greenwashing, whether deliberately or from a lack of understanding – an issue that Dezeen editor-in-cheif Marcus Fairs recently said was on the rise.

The BRC guidelines seek to avoid retailers capitalising on the increase in spending on “ethical” products – which hit £41 billion in the UK by the end of 2018, according to The Guardian.

It states that only items that would otherwise be made with an animal-derived product should be labelled as vegan.

“Vegan products should offer consumers with an alternative to products that are traditionally made using animal-derived materials or ingredients, where the animal-derived component (e.g. leather) has been replaced with a non-animal derived alternative,” the document continued.

Supply chain must be monitored

In order to classify as a vegan product, the guidelines state, retailers must remove obvious animal-derived materials from its supply chain.

However, many glues, dyes, pigments and inks used in the fashion industry contain animal-derived products, such as dyes made from beetles. These must also be eliminated.

The document lists the wax found in water-resistant items, casein glue that uses milk proteins, purple colouring derived from sea snails and urine from mammals – which is used to dissolve dyes – as some of the potential pitfalls.

“Classing a product as vegan not only rules out using leather, wool and natural silk (which comes from the silkworm), but also many glues, dyes, and chemicals derived from animals,” said the BRC guidelines.

“Despite some tests available, retailers believe there is currently no test to definitively confirm the presence of animal DNA in products that will also support supply chain transparency.”

Demand for vegan products is rising

The number of vegans in the UK has doubled between 2015 and 2019, the document reports, and those consumers expect their clothing purchases to be clearly labelled.

“Consumers wishing to purchase vegan products are looking for assurances from retailers in the form of certification, labelling, or registration,” said the document.

Creative director Amy Powney told Dezeen that “it isn’t that hard” to make a business as sustainable as possible, if you pay attention to every aspect.