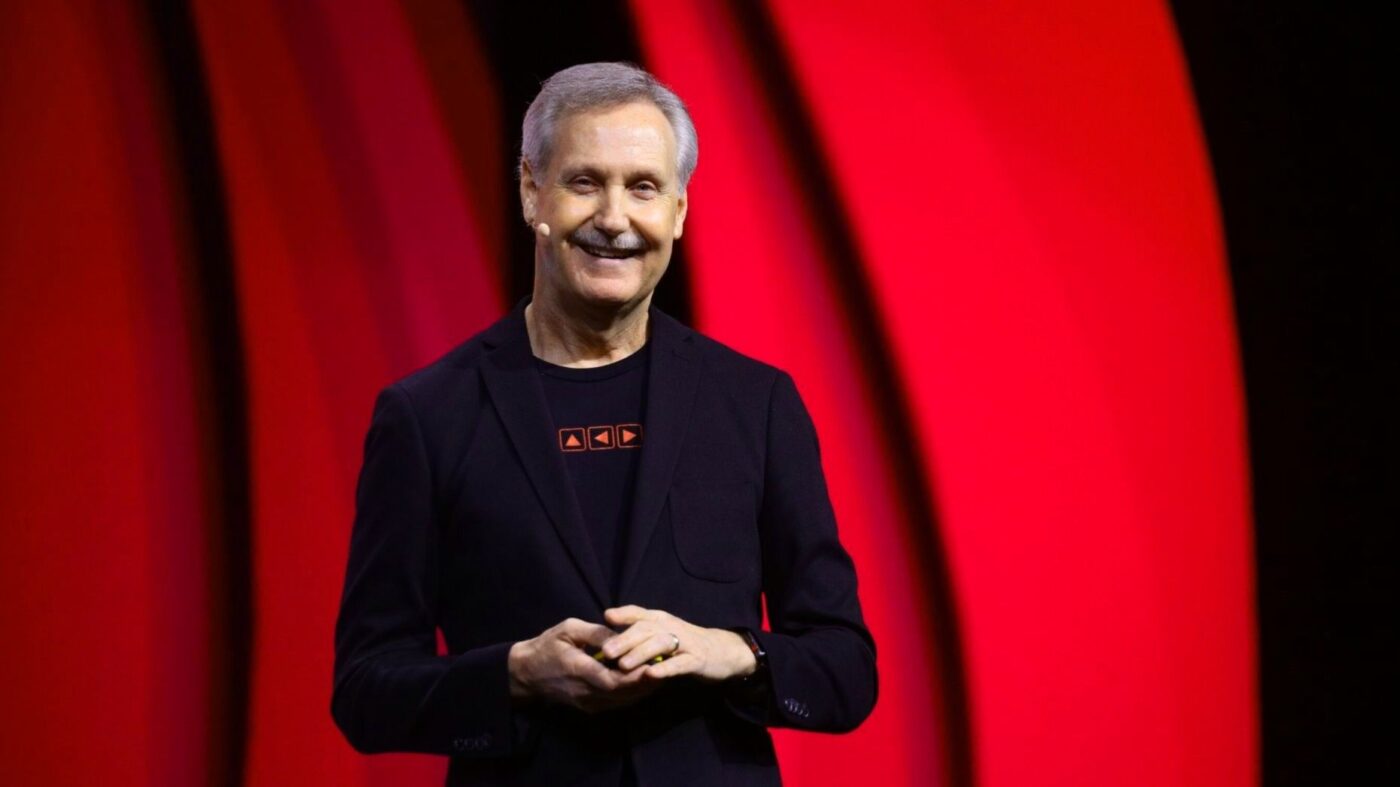 Transaction volume and tech adoption are up, according to year-end results released in conjunction with the company’s annual Family Reunion event.

But in an internal trend report obtained by Inman not included in the year-end report, agent count at Keller Williams is revealed to have decreased over the past four months, due to “natural attrition in the fourth quarter,” according to a company spokesman. It’s the first time since 2012 that agent count has declined in four consecutive months, according to the internal report.

“While we’re shedding nonproductive agents, we continue to gain market share as evidenced in our steady gains in collective homes sold and the associated sales volume,” Keller Williams spokesperson Darryl Frost said. “We have a strong pipeline of mega agent announcements pending.”

As a private company, Keller Williams can choose which results to release. The company’s year-end results release show transaction sides, volume, tech adoption are all up, annually, while agent count on December 31, 2019, was down slightly from January 31, 2019.

On the tech adoption front, as of December 31, 2019, Command, Keller Williams’ proprietary customer relationship management tool had 116,740 active users, which was an increase over the 99,875 active users it had at the end of the third quarter. The CRM was released in the first quarter of 2019 and throughout the year, agents had added 43.4 million contacts to Command.

In 2019, Keller Williams agents tracked a cumulative total of 786,412 transactions in the company’s sales pipeline app, which is part of Command.

Keller Williams boasted 159,372 agents in the United States and Canada, as of December 31, 2019. It’s difficult to compare year-over-year, due to the company’s purging of “ghost agents,” but that number is down slightly from the 159,447 agents it reported after it purged more than 10,000 ghost agents, on January 31.

As for the decline in agents, Frost addressed what he called a “natural attrition in the fourth quarter, as nonproductive agents face board dues.”

“Our renewed focus is on attracting top agents and real estate businesses with substantial market share,” Frost said. “And we’re seeing a lot of success there.”

Outside of the United States, Keller Williams continues to see momentum, reaching 226 market centers and 9,945 international agents. Those agents closed 32,427 transactions in 2019, a 20 percent increase, year-over-year. Those transactions totaled $4.9 billion in sales volume, an increase of 7.9 percent year-over-year.

At the event, Keller Williams also released details of its forthcoming consumer app to its agents. The app follows on the heels of the company’s revamped website and will eventually allow consumers to transact right from the app.