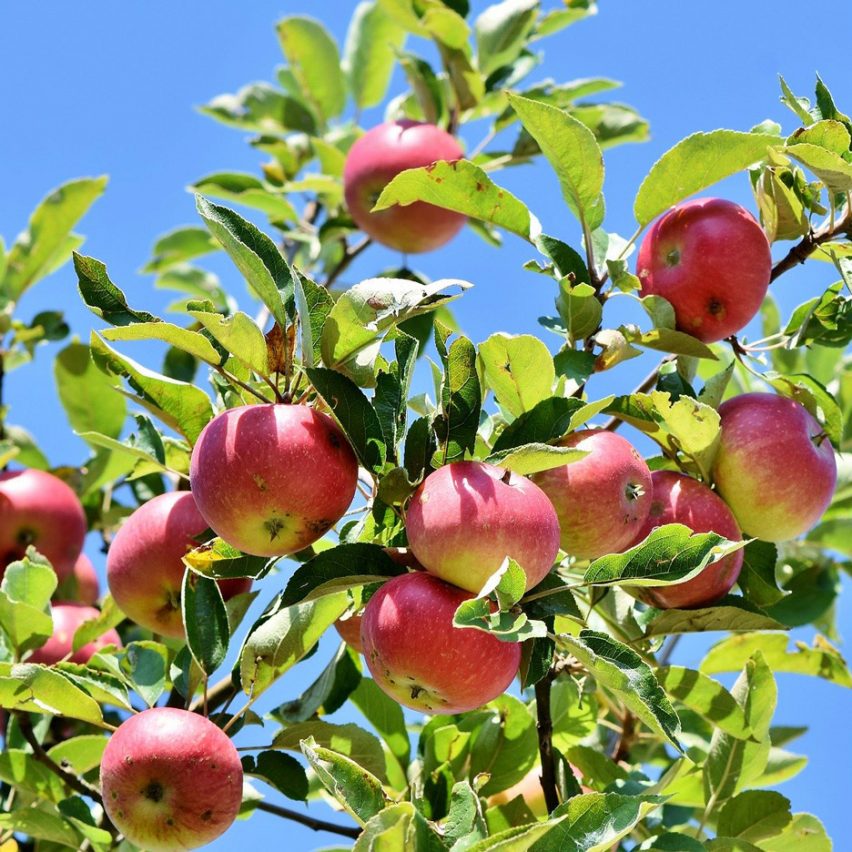 The report, titled Living with Beauty, was published this morning, 30 January 2020. It recommended planting trees, giving powers to local authorities to set design standards, and tax breaks for retrofitted buildings.

Set up in November 2018, the commission’s aim was to investigate how millions of homes can be built in England without compromising on quality and aesthetics.

The commission is chaired by Create Streets founder Nicholas Boys Smith with the late Roger Scruton, who passed away a few weeks ago.

If new housing developments are more attractive, the commission argued, they can pass through planning more easily as people who already own homes will be less afraid it will devalue their property.

The final report from the Building Better, Building Beautiful Commission sets out over 100 policy recommendations for the government and planning bodies.

A goal of planting two million trees on streets should be set, said the commission.

Developers should be encouraged to plant a fruit tree in an urban community orchard for every house they build, to improve community well-being, was a further recommendation.

The report highlighted how automatic planning permission grants for projects such as office-to-residential conversions, which require no minimum-space standards, have led to substandard accommodation for society’s most vulnerable.

“Severe [housing] shortage means that opportunistic developers can abuse permitted development rights to produce accommodation of the lowest quality to house those with no alternative,” it said.

“In some instances, we have inadvertently permissioned future slums.”

Local authorities should have the power to set design standards for permitted developments, said the commission, and there should be higher fines for those who breach the conditions of their planning permission.

Developers who demonstrate a “commitment to quality” and a sensitivity to the local context should have their projects green lit sooner as part of a “fast track for beauty”.

“In this way, developers should be incentivised to deliver, indeed actively promote, beauty through their schemes,” said the Living with Beauty report.

The reason that current developments are not as beautiful as Georgian or Victorian buildings, suggested the report, is that cities are still being designed around cars, and because modern building materials are not as easily attractive as brick or stone.

Developments being designed by developers, not architects, has also led to a drop in quality.

“But cut-off from the leadership of the architectural profession, the quality of these solutions has declined,” said the report. “Architects today do not usually write pattern books for the volume builders.”

The Living with Beauty report also suggested scrapping current tax rules that place up to 20 per cent VAT on retrofitting projects, while brand new buildings incur no VAT.

Renovating a derelict building should incur no VAT, or at minimum a tax of five per cent said the commission.

“Such reforms will bring to an end the unnecessary and ecologically unacceptable destruction of adaptable and durable buildings, and their replacement by short-lived glossy boxes,” said the report.

Developers and architects should also have to prove that their designs are adaptable, so that buildings can be converted for different kinds of use in future instead of being knocked down.

Buildings should have digital passports

Digital passports for buildings should be introduced, so data about a new building’s purpose could be tracked and monitored.

The report also recommended that local councils use digital technology, such as augmented reality, to demonstrate to people how new developments in their areas will look.

It also suggested that the UK government should appoint a minister for place, who could oversee place making, and appoint a chief place-maker in every local authority.

Main image by Capri23auto from Pixabay.