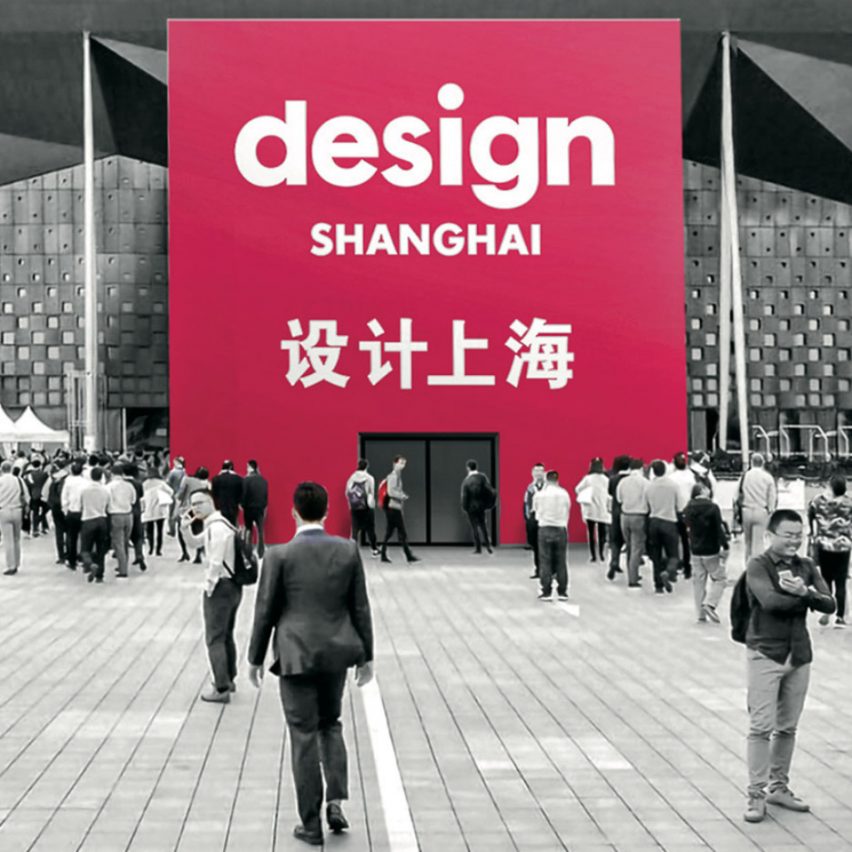 Following the ongoing spread of the coronavirus that was first detected in Wuhan in December, the Chinese government is building two prefabricated hospitals in the city to treat people with the contagious flu-like infection.

The smaller of the two emergency facilities called Huoshenshan is due to open on 3 February, just 10 days after construction began. Progress is being documented in live footage by state broadcaster CGTN.

The virus’ outbreak, which is now recognised by the World Health Organisation as a global emergency, has also seen the cancellation of several design events across China.

Organisers of the country’s biggest contemporary design show, Design Shanghai, said they were postponing the fair until May “to ensure the welfare and safety of visitors”.

Shanghai architect Neri&Hu also scrapped its plans for its Festival of Design conference after “carefully evaluating the situation and potential risks”.

Architecture news this week included the announcement that Frank Lloyd Wright’s School of Architecture at Taliesin will be closing after 88 years. Architect Ben Aranda said the decision was “an assault on Wright’s legacy”.

Set to begin construction later this year, the OPPO headquarters will take the form of four different-sized towers unified by a sinuous glass facade.

In the design world, Apple sparked attention after filing a patent for a desktop computer that integrates both its screen and keyboard into a single pane of bent glass.

Designers took to Twitter to share their thoughts on a logo for a new Space Force military branch, which US president Donald Trump revealed on the social media platform.

Pakistan’s first female architect Yasmeen Lari was in the spotlight as she was named as the recipient of this year’s Jane Drew Prize – an annual award that exists to raise the profile of women in architecture.

Architects and designers also celebrated the life and legacy of Italian architect and Superstudio co-founder, Adolfo Natalini, who passed away at the age of 78.

Projects enjoyed by Dezeen readers this week included Atelier Kento Eto’s minimal black house in Japan, a Hong Kong apartment that embraces the values of wabi-sabi and two detached yet matching houses on a corner lot in Toronto.

The post This week, China took action against the coronavirus outbreak appeared first on Dezeen.