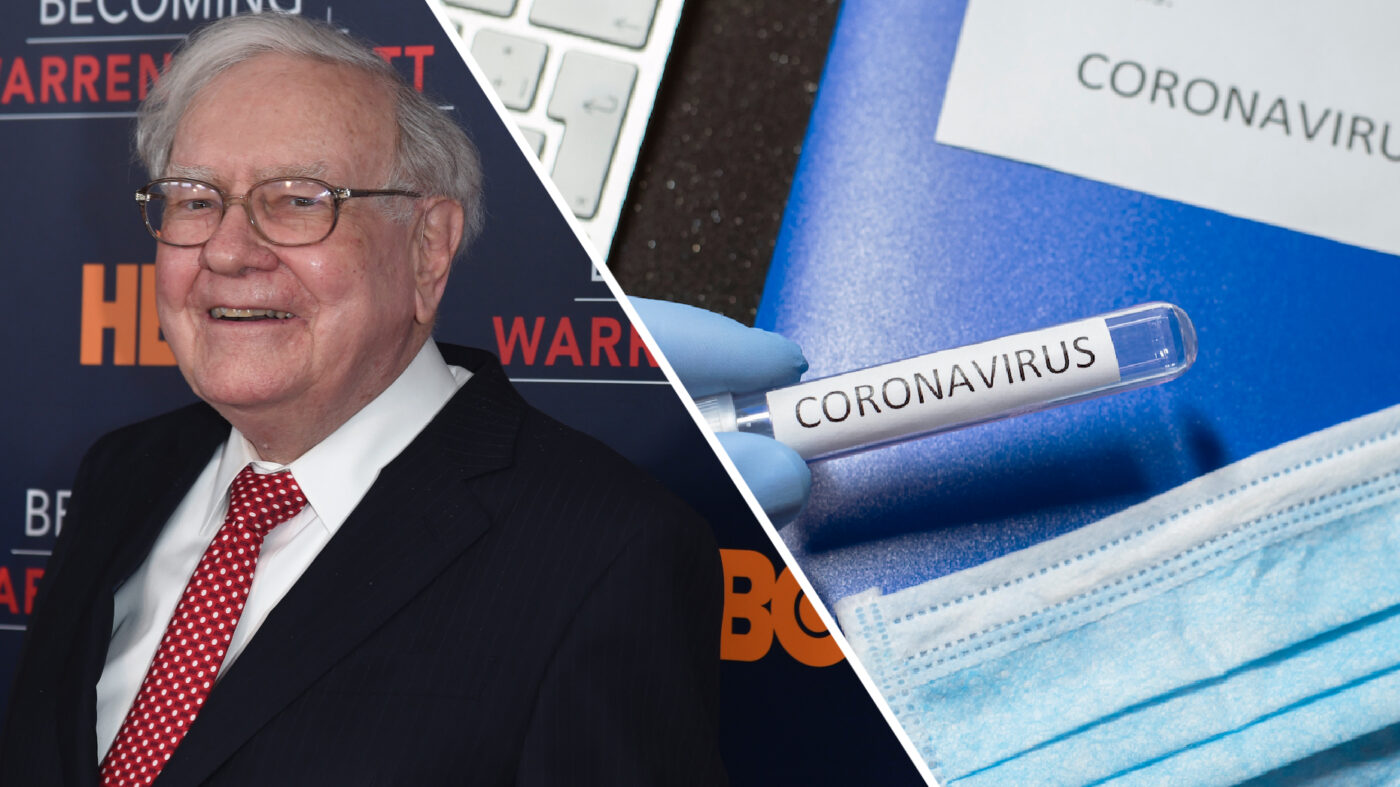 Berkshire Hathaway HomeServices parent company HSF Affiliates on Monday warned attendees of a recent real estate conference that someone who was present at the event later came down with coronavirus.

The company issued the warning in a note that went out to everyone who was at a Berkshire Hathaway HomeServices (BHHS) conference in Nashville early last week. The note explains that after the event ended, someone who had been present began showing symptoms of the coronavirus. At that point, the attendee “took the proper cautionary measures and sought medical attention,” the note states.

The note adds that “we have no way to know whether the virus was contracted in the Nashville area, while the individual was traveling to or from there, or in an environment closer to home.”

Nevertheless, HSF Affiliates sent the note to everyone who was present for the conference and advised them to contact “their own medical practitioners to determine what additional steps to take.”

The note also says that since learning of the attendee’s condition, no new cases connected to the conference have been detected.

Rumors that someone with coronavirus was at the BHHS conference began swirling last week, though the company initially said they were not true. The rumor suggested that two people who attended the convention may have had the virus, and that one of those people then traveled to another real estate convention in Las Vegas later in the week — potentially exposing a new batch of people.

Organizers of the Las Vegas event weren’t able to confirm the rumor, but told Inman on Thursday that out of an abundance of caution they still opted to close their vendor section early in response.

However, within a day, the BHHS events team put out a statement to “quash” the rumor, and said that it was unaware of any coronavirus cases connected to the conference.

Monday’s revelation that someone at the conference later ended up having the virus appears to reverse that earlier statement, though it wasn’t immediately clear if the attendee who actually had the coronavirus was connected to, or the origin of, the rumor. The HSF Affiliates spokesperson stressed that the person’s symptoms didn’t show up until after the conference ended.

Asked Tuesday how the company learned that there was in fact an attendee with the illness after all, the HSF Affiliates spokesperson told Inman that the infected person reached out to the company on Monday to share news of the diagnosis. The note to conference attendees went out shortly thereafter.

Berkshire Hathaway HomeServices and HSF Affiliates are part of tycoon Warren Buffett’s Berkshire Hathaway investing empire. Buffett personally has a net worth of more than $70 billion — enough to make him one of the richest people on earth — and wields massive influence over global financial markets. Berkshire Hathaway has vast investments in high-profile companies such as CocaCola, Apple, American Express and many others.

Last Friday, Buffett canceled Berkshire Hathaway’s annual shareholder meeting, which usually draws more than 50,000 people. The conference was set to take place in Omaha, Nebraska, but was nixed over concerns about the coronavirus.

Read the full note that HSF Affilates sent out Monday:

HSF Affiliates was recently alerted to a case of coronavirus (COVID-19) in a Berkshire Hathaway HomeServices convention attendee. We have no way to know whether the virus was contracted in the Nashville area, while the individual was traveling to or from there, or in an environment closer to home. Once this person exhibited symptoms, which occurred after the Convention had concluded, they took the proper cautionary measures and sought medical attention. Upon receiving the notification, HSF Affiliates immediately notified all Berkshire Hathaway HomeServices network members that attended the convention via email, along with advice to contact their own medical practitioners to determine what additional steps to take and recommended guidelines around social distancing, healthy prevention and symptoms that could present themselves. As of today, we have not received any additional reports.